Yesterday, Thursday the 21. of October Vice published an article with big news regarding the new social network of previous president of the United States, Donald Trump. There Eugen Rochko the creator of the platform Mastodon was made to comment on if Trump’s new social media platform really is just a fork of his project.

“Based on the screenshots I have seen, it absolutely is based on Mastodon,”

On the tag #trump the same day inside the fediverse several posts showing what are alleged to be screenshots of “Truth social” and people managing to create accounts on it, even though there is still some time before it’s going to be opened for the public.

Today newer developments are surging as The Verge shared in this article that Trump has gotten a warning from the Software Freedom Conservatory (SFC) that he has 30 days comply with the terms of service of the license before legal action is taken.

All of this has gotten Mastodon even more media attention than ever before. Even greater than when Mastodon became hot in Indian politics or when Gab joined the fediverse.

We will see if this kind of attention is good or bad for the fediverse, but throughout this whole ordeal the creator of Mastodon has been pretty clear.

“If you want my personal opinion on Trump, I cannot stand the guy.”

This article is under the CC-BY-SA 4.0 license. 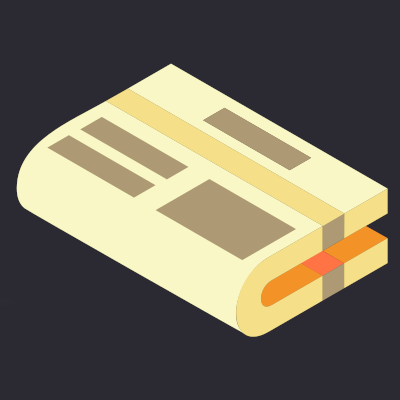 All news regarding the fediverse, ethical technology and the like.

No comments yet. Be the first to react!